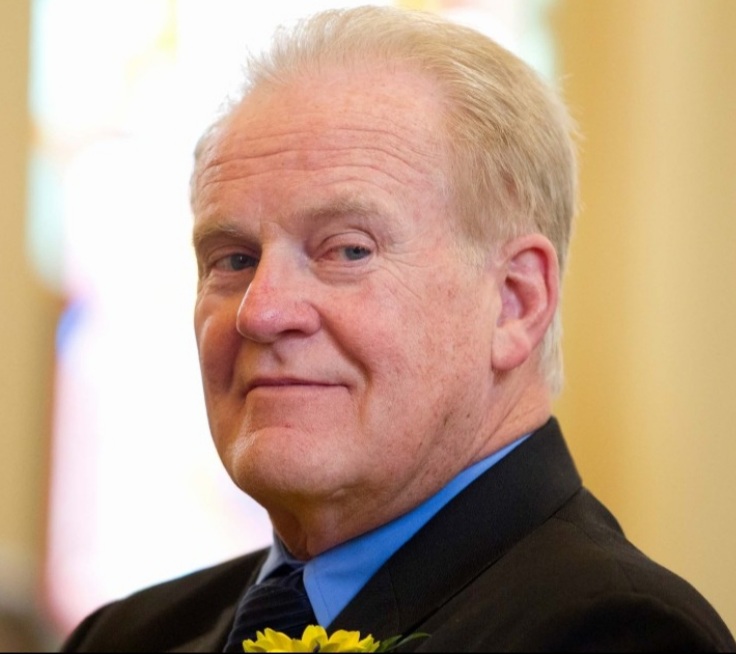 Denied food and fluids, pushed the RMV, too busy for family, refused to listen to alternate treatments that could work.

Even though Shannon kept reminding the doctor that Ivermectin was on the NIH guidelines as an approved medication for covid, they refused to use anything suggested by the FLCCC.

Denied treatment, too busy to talk to family,

What types of activism: Speaking out, telling their story and joining the task force 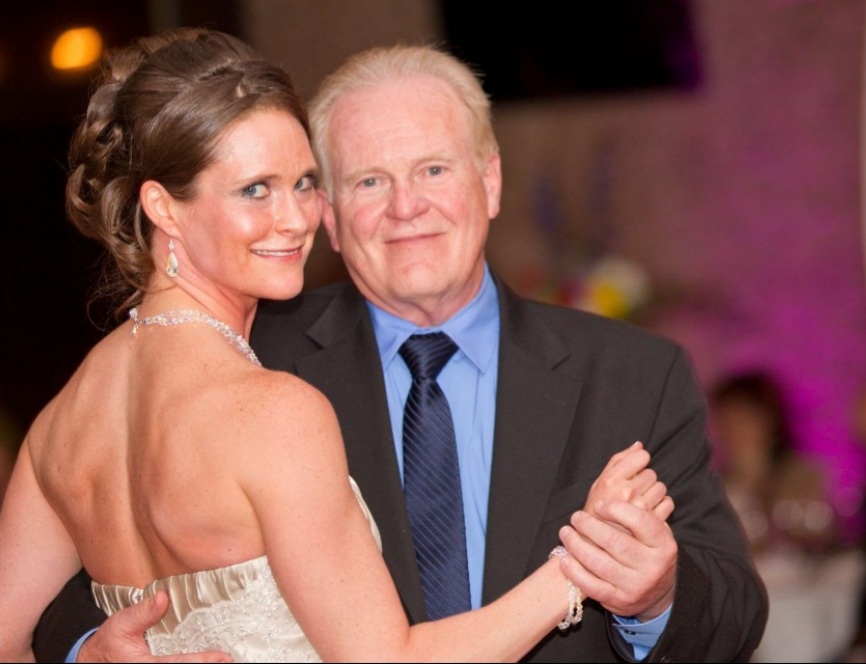 Shannon and Kelly’s parents came down with Covid around Thanksgiving of 2021. Their saturation got dangerously low, so they know choice but to go to the hospital. Shannon being a pharmacist and her sister working in healthcare also, already knew not to let her parents get remdesivir. They went to the hospital for oxygen and wanted monoclonal antibodies. The hospital staff denied her father the antibodies on two occasions with contradictory explanations. The doctors would not even come out and speak to Tom’s daughter face to face. They had to talk to his doctor, just fifty feet away on the phone. Most likely because the doctors did not want to answer their questions and wanted to rush them off the phone. Shannon however, made it very clear that she did not want him to get remdesivir and for them to write it clearly in his charts. She requested several times to have a round table discussion about her father’s treatment plan, but it was constantly denied. The medications that she wanted to have, like ivermectin and monoclonal kept also getting denied daily.

Her father was isolated from his family, and he had dementia, so Shannon had power of attorney over his care. However, every time she went to speak with a doctor or nurse, she would get excuses like, I do not know I am just and ER doctor, or sorry, you cannot send all those studies because I do not have an email to send them to. Most obviously not the case. They tried their hardest to kept pushing remdesivir, but Tom’s family stood firm on that. Finally, they hired Ralph Lorigo out of New York to help push for his proper care and correct medications, but the Judge on the case, Judge Atkins shot them down.

On November 30th, Tom was moved to ICU and on December 6th, they put him on a ventilator. Finally, his family could go in and see him for short periods of time. Kelly noticed his foot was turning purple and asked about it. They replied that they were not sure, and he might have a blood clot causes it and may lose his foot. She took pics and sent it to her sibling. When the nurse saw, she came in the room and told Kelly she was not allowed to take pictures of her dad’s foot to show her family. Strange statement to most people that heard that.

Even though Shannon kept reminding the doctor that Ivermectin was on the NIH guidelines as an approved medication for covid, they refused to use anything suggested by the FLCCC, which is suspicious since everyone knows it works. Tom also was not getting proper fluids or nutrition; in fact, he went five days without getting any food. How is someone supposed to fight a virus without proper, or any, nutrition?

Tom Cunningham passed away on December 26th. His experience and care in the hospital was less than appropriate. He was denied approved safe lifesaving medications, his doctors would barely discuss any plan of care with his family, he was starved, dehydrated, and not treated for a fungal infection when he most likely had one. Tom went into the hospital needed a little supplemental oxygen and monoclonal antibody treatment. Instead, he spent the last twenty-one days of his life on a ventilator, with pneumonia a fungal infection that he got in the hospital.

We see this pattern over and over of the hospitals killing our elderly or disabled and unvaccinated. None of those things should matter and we must make sure they start treating patients with the mindset that every life is valued and loved, and they do not get to choose who gets to live and who gets to die. Shame on you Tom’s doctors, come forward and show some humanity.