Vaccine Mandates – Get Your Day In Federal Court

We are witnessing, world-wide, coordinated efforts to impose vaccinations upon individuals who, for a variety of reasons, have determined that they do not wish to be vaccinated. 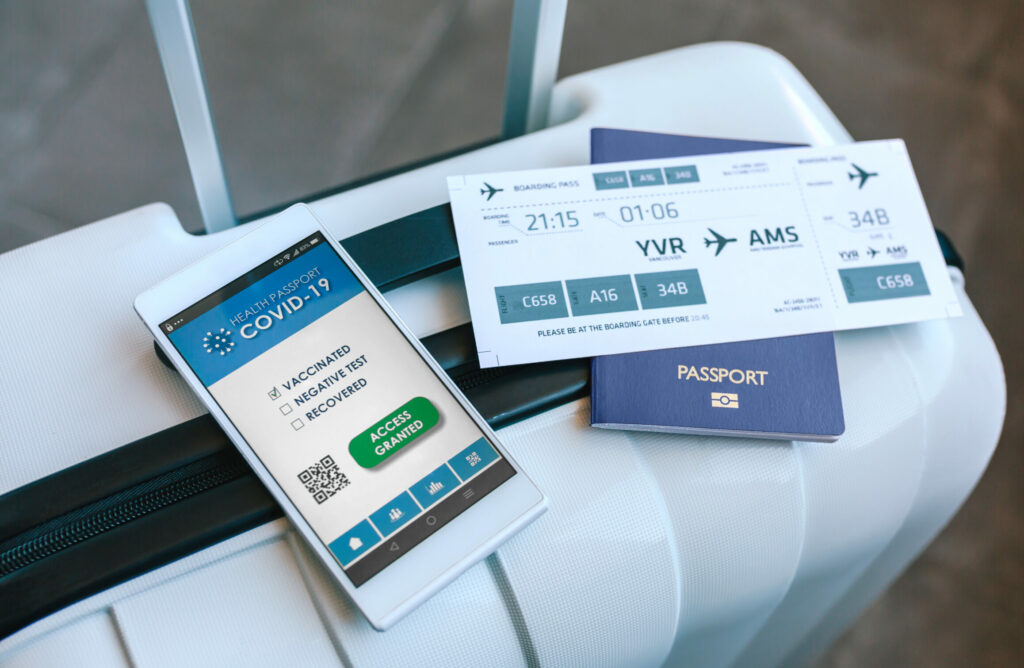 Those individuals who have determined that they do not wish to be vaccinated have begun to unite, and are utilizing various methods, all of which overlap to some degree, to resist the imposition of the vaccinations. Some are protesting, via social media or via demonstrations. Others have taken recourse to the political realm to resist. Still others have begun to seek legal recourse against the efforts to mandate vaccinations.

All of these methods to resist the imposition of the vaccines have come up against certain roadblocks which, at first glance, might seem almost insurmountable. Those who would protest via social media are often blocked from doing so by those social media giants who, influenced by those who favor forced vaccinations, would censor those who would oppose the vaccine mandates.

Those who would take to the street to demonstrate are often blocked by restrictions set by their own governments which, influenced by those who favor forced vaccinations, would prohibit those who would oppose the vaccine mandates from exercising their rights to lawful assembly. Those who would take to the streets in lawful protest also face the obstacles set by a mainstream media (whose salary is paid by many of those who would benefit from the imposition of the vaccine mandates) which fails to provide coverage of such protests, thus limiting their impact on the public opinion. None of these obstacles are entirely insurmountable, but merely require the development, and execution, of creative and unique strategies to overcome them. Those who have begun to seek legal recourse against the efforts to mandate vaccinations have also faced certain roadblocks which, at first glance, might also seem insurmountable.
The legal system is complex and, to a layman, might seem nearly incomprehensible and intimidating, as the engine of a car would appear impossibly complex and intimidating to anyone other than a mechanic. Hiring an attorney is an expensive endeavor, and even for those with the financial ability to hire an attorney, it is difficult to find an attorney willing to assist them in such a newly developing area of the law, where there are no templates available from previous litigation matters, requiring attorneys to devise their papers from “scratch”, when most attorneys are far more comfortable (and, thus, more willing to engage) in matters of the type that they have been specializing in for years.

Again, none of these obstacles to seeking legal recourse against the efforts to mandate vaccinations are entirely insurmountable, but merely require the development, and execution, of creative and unique strategies to overcome them.
And the Former Feds Freedom Foundation has developed such a strategy.

We have prepared a free, easy to use, fill in the blank Complaint and Emergency Order to Show Cause that will permit a brave individual, with or without an attorney, to get their day in Federal Court to protest any vaccine mandate, whether imposed on that individual by their employer, their university, their child’s school, or an entity that refuses to deal with them unless they are vaccinated. We have on our team (ready and willing [any time of the day, and any day of the week other than sundown Friday to sundown Saturday] to patiently coach such a brave individual to engage in such an endeavor) a graduate of Harvard College and Harvard Law School, who has been engaged in the law on three separate continents and was selected by undergraduate students as the Best Teaching Fellow at Harvard in the early 1990’s.
And we expect our carefully selected team to grow rapidly.

What we need from the public is a supply of such brave individuals, no legal experience necessary, who are ready and willing (with our coaching assistance) to overcome their fear (a fear that those who would impose mandates on us have exploited to the full during this pandemic) to “get their day” in a Federal Court and explain to a judge, in the defense of themselves, their families, and so many others, why the court should use the power invested in it to oppose a particular vaccine mandate. With enough such brave individuals, the vaccine mandates as a whole will have to fail. Remember, our opponents have all the money (and fear) in the world, but we have all the People in the world. The Former Feds Freedom Foundation, we believe, has found the strategy to take advantage of that resource, which we consider practically inexhaustible and, quite frankly, unstoppable.

Ready For Your Day In Court?

If you are ready to take a stand against vaccine mandates, you are one of the brave individuals we are looking for, and we want to hear from you.

Please contact us and speak with one of our agents about what you can do to assert your rights on behalf of your family, your community, your country, and the free world.

Would You Rather Volunteer?

We understand that not everyone will be eager to stand up in court and take on the system, but there are many ways that you can help with this effort. Will you stand with us and volunteer a few hours of your time to assist with this monumental task?

Together we can make a difference.

Related Articles From The FormerFedsGroup Blog

How COVID Patients Died for Profit

STORY AT-A-GLANCE By May 2020, it had become apparent that the standard practice of putting...

The doctor told Gail Seiler she was “going to die” without even examining her.

COVID-19: Stigmatizing The Unvaccinated Is Not Justified

High-level officials have used the term pandemic of the unvaccinated, suggesting that people who have been vaccinated are not relevant in the epidemiology of COVID-19. But this view is far too simple.

Across the US and the world, we are seeing disturbing trends in hospitals. Human rights and basic...

Freedom Caucus: We Will Oppose Funding Govt over Vax Mandates

Senator Ron Johnson hosts a panel of scientists, doctors, and vax-injured victims to testify about their experience.