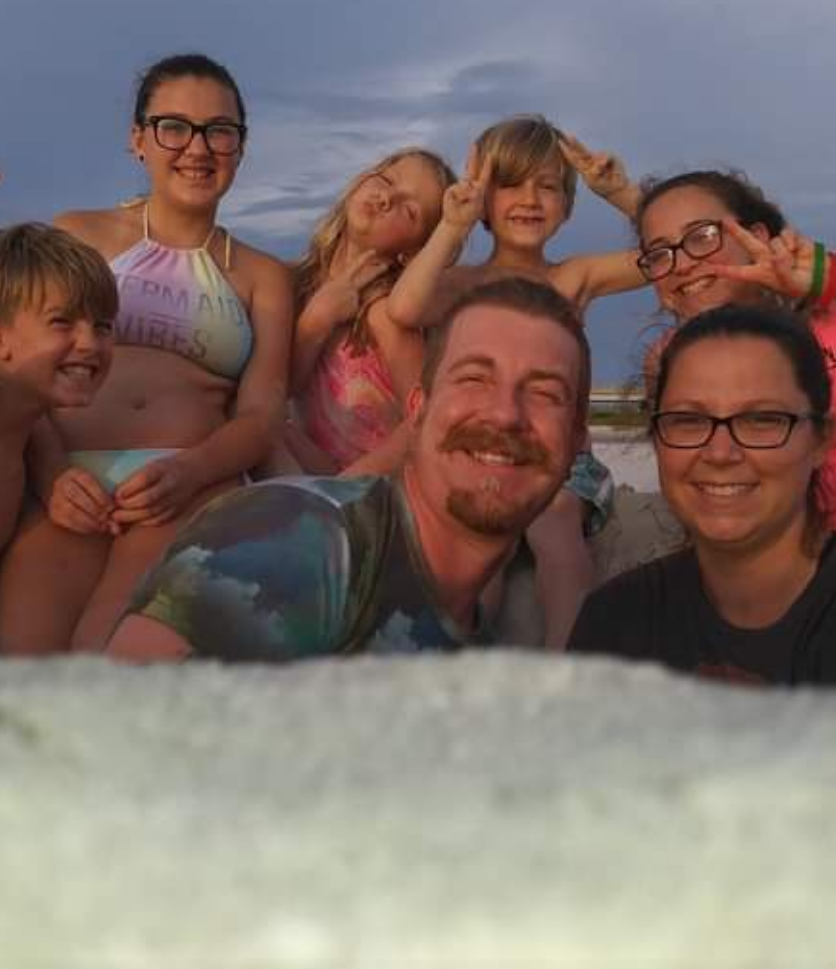 "Lie about being vaccinated or they will kill you."

Austin was refused appropriate medications, even refused a bedpan when he needed it, and was told it was his fault he was going to die because he was unvaccinated.

How long was the victim on remdesivir?: 1 days

What types of activism: Joining groups of other women who lost husbands to the FDA Death Protocol, doing interviews and sharing her story to raise awareness 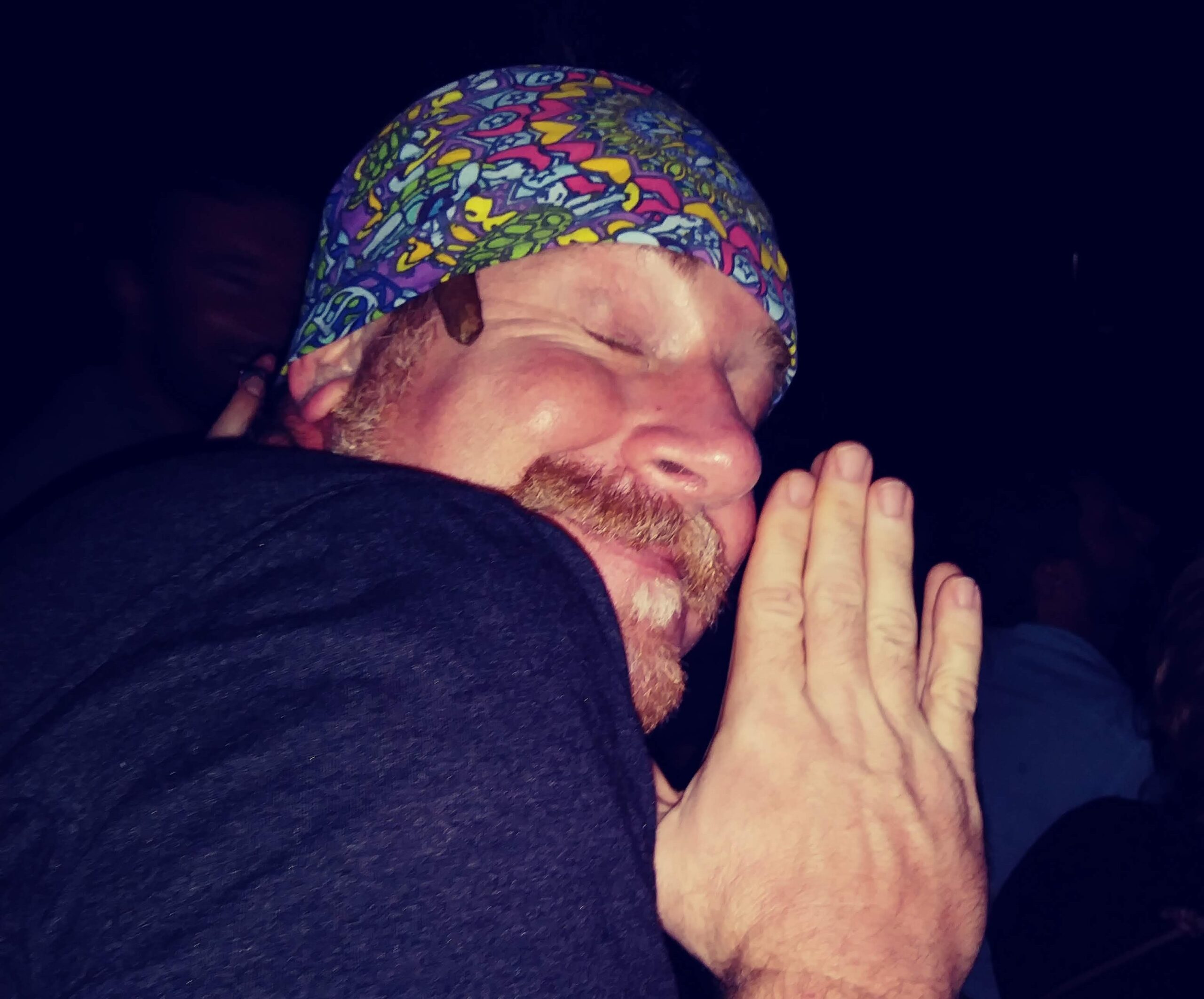 Lie about getting vaccinated or they will kill you in the hospital.

Austin Miles had a wife and five children, and he was only 40 years old. He and his family came down with Covid on July 16, 2021. By July 21, Austin was not feeling any better and they decided he needed to go to the emergency room. Of course, upon arrival, one of the first questions asked, was “are you vaccinated?” Little did he know that by answering honestly, his hospital care would not be the same.

Austin was treated poorly from the minute he answered that question. Isolated from his loved ones and dependent on a nurse who would not even give him a bedpan when he badly needed one, forcing him defecate on himself in front of the doctor, which was humiliating and dehumanizing. At that point, the doctor decided he needed to stay, and immediately started him on remdesivir. The doctor ordered the rmv, but it is not clear whether he received it, or for how many days, since he was completely isolated from his family and did not have a patient advocate.

The doctor informed Austin that he had a collapsed lung, and they put in a chest tube. When it became apparent that Austin had a bacterial infection, his wife, Cristi, begged the doctors to put him on antibiotics for the infection—they adamantly refused. The only medications that he received were most likely RMV, steroids, and Percocet for pain, which he had been very clear that did not want to take. Crisiti would call frequently trying to get answers or talk to her husband. She ended up befriending the chaplain because he was the only one that helped her with any communication with the hospital. Christie said the nurses she spoke with had fear in their voices, as if they knew something terrible was going on. The doctors later informed Cristi that her husband would need another tube put in his chest, and she was devastated. Soon after they added a second tube, however, he seemed to improve a little, and they decided they could remove one of the tubes.

It took them 10 days to remove one single chest tube before they decided to vent Austin without his consent or his wife’s permission. Crisiti knows he would have never agreed to be ventilated. Strangely, Cristi was talking to her husband just thirty minutes before they vented him, and he sounded fine, not short of breath or in distress.

On the 20th the hospital ran another Covid test and it came back negative, yet the hospital still vented Austin—without consent—and within 24 hours and 24 minutes, Austin was dead. The doctor told him that it was his fault he was going to die because he did not get vaccinated. It seemed like his death was already decided by the hospital the minute he admitted he was not vaccinated. On his death certificate they wrote COVID-19 as the cause of death, yet he died on August 8th, and he was COVID-negative on July 20th. Cristi believes Austin did not die of Covid, he died from a heart attack that the hospital caused by following the FDA Death Protocol, and from lack of appropriate care at the hospital.

Hospital staffers seem to have become the arbiters of who lives and dies, acting as judge, jury, and executioner – for people whose greatest crime was failing to participate in The Great Experiment. This is not the way Americans have ever been systemically treated by medical professionals, but we are hearing stories like these from people everyday. We believe these are absolutely crimes against humanity. Public health agencies, officials, and medical professionals following their terrible guidance to the detriment of their patients need to be held accountable, and this murder for profit must stop now.

My, Husband, Christopher, Died Due to the Protocol

A Girl Loses Her Daddy

Tony’s Story – A Shot that Ruined His Body

To: Lakeland Regional and Watson Clinic

“The Phizer Booster has altered my lifestyle , I fear it is slowly killing me”