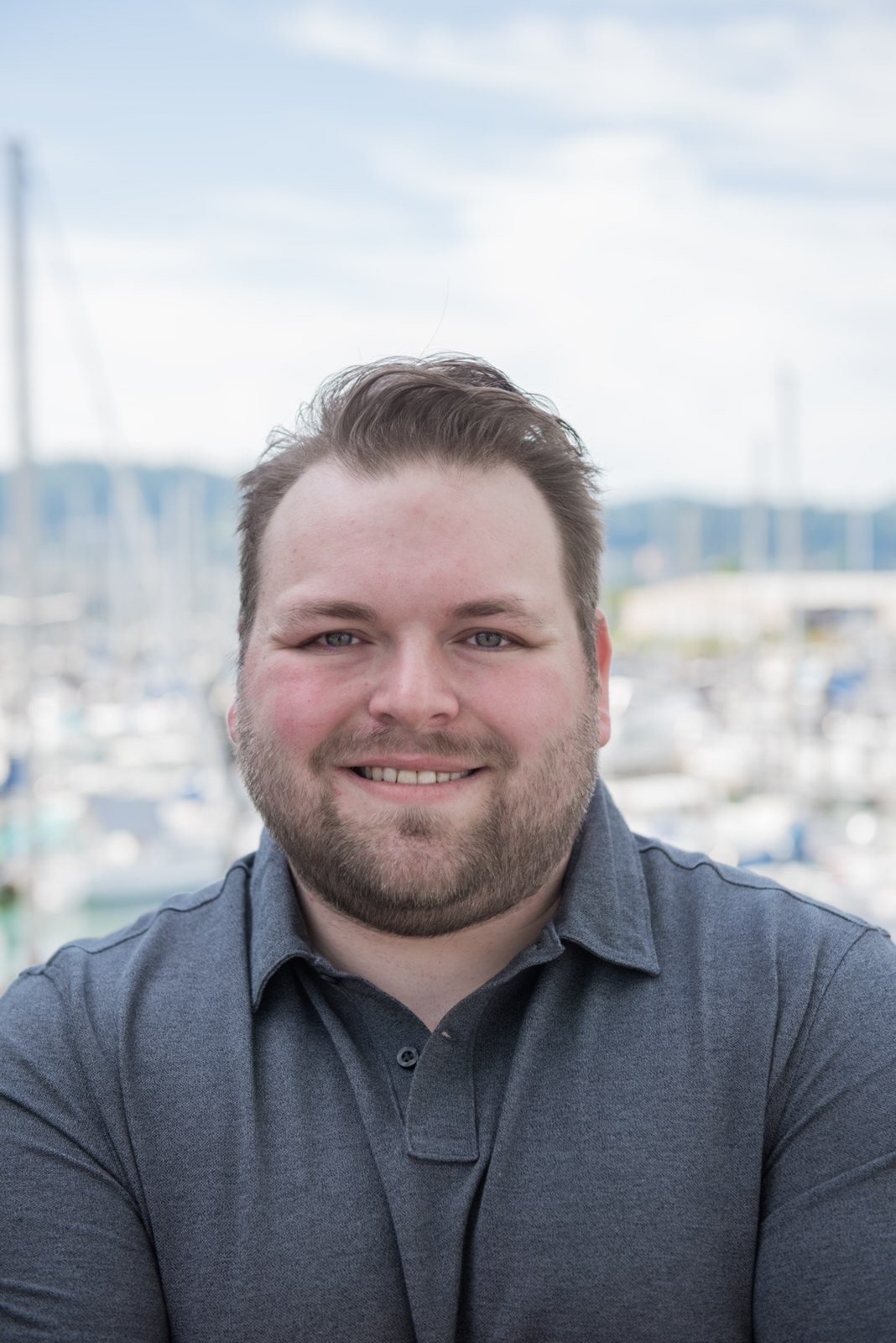 Was the victim treated differently as a result of disclosing that they had not been vaccinated?: yes

Nurses said unvaccinated get what they deserve, not cared for properly, lack of compassion, nurses didnt wash hands, didn't check his alarm for hours

"He should of been dead two weeks ago, the nurse said. Who says that to a mom?" Pam, Phillips mother

Phil was neglected of neccessary antibiotics for an infection, not fed properly (lost 86 pounds in 22 days), told he was going to die, there was life threatening medical mistakes made, denied alternative treatments and vitamins, and subjected to scare tactics.

How long was the victim on remdesivir?: 1days

Days on a ventilator: : 15days

What types of activism: doing interviews, getting story out 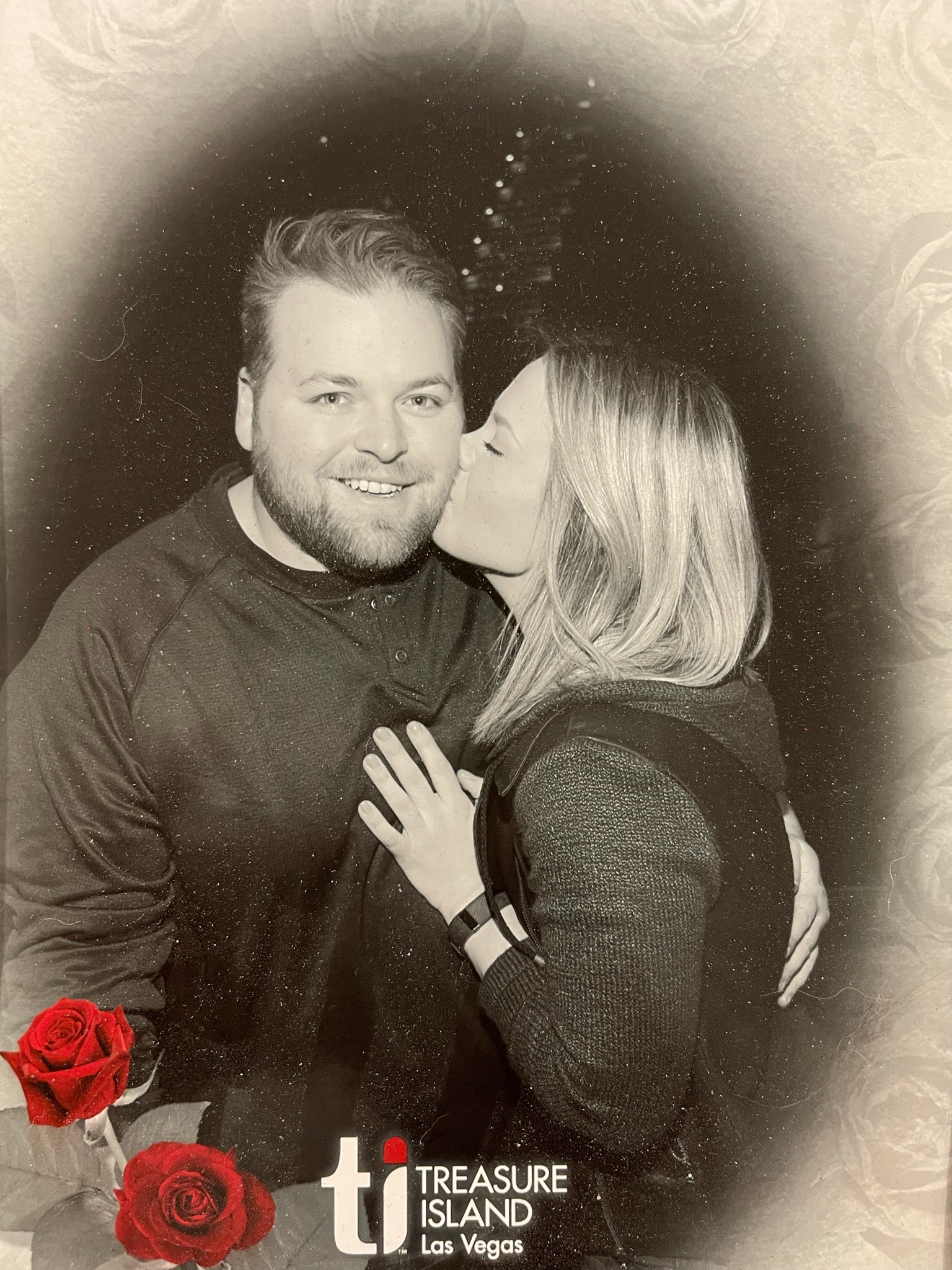 the hospital protocol killed Phillip, they got consent after he was heavily sedated to use remdesivir, they tricked him into the vent

Phillip Carron was a healthy 32-year-old guy with his whole life ahead of him. He had a beautiful fiancé, Ashley, and a loving family. That all changed when Phil came down with Covid and the hospital decided they would treat him with dangerous drugs instead of medications that are safe and effective. In fact, Phil did not take any medications, he never had and before his short stay in the hospital was over, they had him on over forty medications. He got just one dose of remdesivir and that is all it took for Phil’s liver and kidneys to start to shut down. The family and Phil had told the doctors and nurses when they arrived, “no remdesivir.” However, they got Phil all full of morphine and were able to get him to agree to take it with their scare tactics and relentless pressure.

The doctors and nurses were cold and had Phil isolated from his future wife and family. Pam, his mom, was able to talk to him occasionally, but Ashley was banned from the hospital and even from calling. Phil was not fed properly or given fluids. In fact, he lost eighty-six pounds in twenty-two days and was severely dehydrated. Ashley had previously heard nurses speak badly of the unvaccinated saying things, “they get what they deserve.” Phil did not deserve anything he got, neither did his family. The doctors made medical mistakes that largely contributed to his death, not once, but twice.

Phil like so many others, especially the unvaccinated, was discriminated against and poorly treated. They had no intention on saving his life. It seems, like so many other hospitals, it chose profit over patients. The same issues that come up so many times, happen to Phil. Things such as: not treating a bacterial infection, withholding food and fluids, lack of compassion, isolation, denial of other treatments, scare tactics, rude nurses and doctors, and medical misconduct.

Phillip Carron knew in his heart he was not going to make it out of there alive, he told his mom to “take care of Ashley.” After Phil passed on October 14, 2021, his wallet was stolen out of his room and credit cards were used around town. Just more pain for the family to deal with.

The pain inflicted on Phil, his fiancé and family is unacceptable in a hospital on American soil. These are crimes against humanity and must be stopped. We lost a good and decent man when we lost Phillip Carron, and we all have some real soul searching and initiative-taking work to do to make sure the system gets fixed and the ones responsible are held accountable.

You Should Be Here- Sarah Cheney

Joanie Packard’s Story of Murder by Mandated Use of Remdesivir

Fight for Truth, Ares’ Story Told by his Father

These are just a few of the cases archived by our COVID-19 Humanity Betrayal Memory Project, and there are more being reported by survivors and families of victims every day. If you would like to help with this project, please consider becoming part of our Task Force.