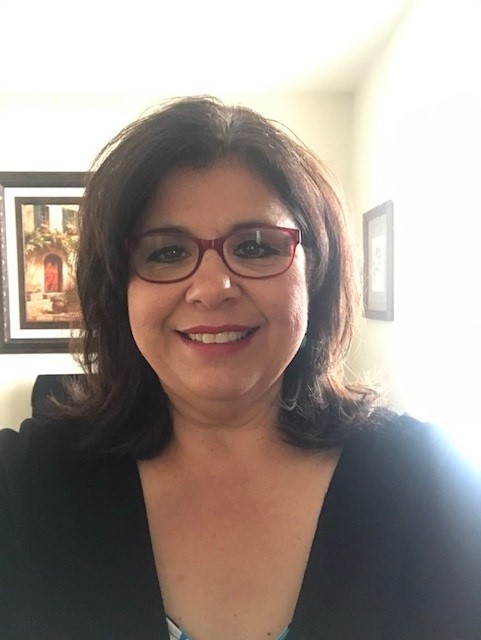 My wife was abused in the hospital by two nurses on the night of September 6th, and morning of September 7th. She was withheld fluids and was not allowed to use the restroom. The attending doctor in a scolding I told you so tone, told me that everyone in the ICU was unvaccinated.

the doctor said, "if you don't go on this ventilator, you will die"

My wife was mistreated and abused on the night of September 6, 2021. She was withheld food, fluids, and they refused for her to use the bathroom. I suspect my wife was abused in other ways because my wife wasn't a complainer by nature.

Days on a ventilator: : 3 days 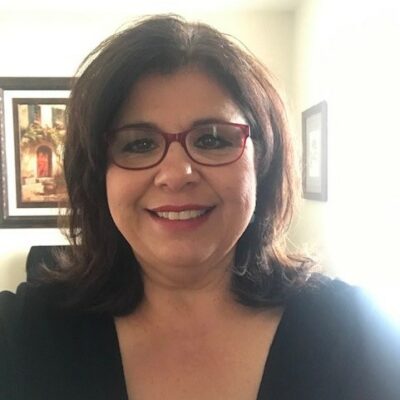 In the early morning hours of August 31, 2021, my wife complained of not being able to breathe well after having COVID for 6 days. On August 29th I took both my wife and daughter to Urgent Care because they both had COVID.  I also had COVID, but I was feeling better and did not feel there was any need for treatment.  My wife received an Oxygen treatment, and she felt a lot better going into the next day on August 30th. However, as the day progressed, she began to cough more, and her breathing felt shallower.

In the early morning hours of August 31st, she requested to go to the hospital. Her family was pressuring her and I to seek treatment as well which didn’t help with our decisions.  At first, everything seemed to be okay.  They admitted her to a regular room in the COVID unit and put her on Oxygen.  The hospital asked her if she was vaccinated or not upon admission.  Then that same day the doctors started her on Remdesivir treatments.  I was not allowed to enter the hospital or be with her for any reason.  California had a mandate in place that no one unvaccinated could enter a hospital and neither myself nor my daughter was vaccinated.

On two occasions I spoke with doctors asking for high-dose intravenous Vitamin C, Vitamin D, and Zinc.  I asked for Budesonide.  I mentioned HCQ and Ivermectin.  The doctors seemed nice but said they couldn’t get those things from the pharmacy.  The doctors said that they would check the pharmacy for vitamin C, but we were never updated on that.  They said they were giving her 1,000mg of C orally, and I said that’s child’s play as I take more vitamin C than that daily for maintenance.  On one of the occasions, the doctor told my wife that he had an interesting conversation with me the day before.

On the morning of September 6th, my wife texted my daughter stating that the hospital staff of two nurses abused her overnight.  They treated her badly, and they refused to give her fluids, and they refused to allow her to go to the bathroom.  I called the hospital administrator and gave her a piece of my mind over that abuse and mistreatment.  I wasn’t really given any reassurance that those nurses would be reprimanded or fired from their jobs as I requested them to do.  That evening my wife texted me to tell me that she was feeling better and that they were telling her she might be able to come home with oxygen already waiting at our home.  However, all hopes were dashed by the next morning of September 7th.  I received a call at 8 AM from a nurse telling me that she had taken a turn for the worse.

I was also told that she was given Paxlovid on the night of September 6th.  At this point and only after she turned worse, we were given the opportunity to come in and see her as long as both my daughter and I tested negative for a Rapid COVID test.  I requested to stay with my wife overnight on September 7th and they granted my request.  My wife was suffering and that was just very hard for me to watch.  By the morning of September 8th, I left and went to a friend close by where my daughter was.  I got a call stating to quickly come back because my wife was refusing ventilation.  The attending doctor and staff were heavily pressuring both of us and openly stated that my wife was going to die if she wasn’t put on a ventilator.  The intense pressure led us to give consent for ventilation.

The family was also putting a lot of pressure on us and criticizing us for not listening to the doctors.   Upon exiting my wife’s room, the attending doctor told me in a scolding I told you so tone that everyone in the ICU was unvaccinated.  Needless to say, that statement ruffled my feathers, but I kept my cool.   My wife was put on ventilation on Thursday evening, September 9th. After the doctor had called me to give a progress report that she was not doing well and kept pulling the oxygen mask off of her face.  Late Friday afternoon on September 10th a doctor called and said she was in Renal failure, and they were looking at doing dialysis.

The next day I was told that dialysis wasn’t possible because her blood pressure was too low.  This situation continued until about 5:00 PM on Sunday, September 12th.  We were told to quickly come because they didn’t know how long she had to live.  We arrived at the hospital to be with her, both my daughter and me.  Sadly, my wife and dear mother passed away on the ventilator at 10:32 PM that same evening.  My daughter was disturbed by some things she saw going on in the ICU and it appeared there wasn’t enough staff to handle the ICU that evening.  She said the lights were going off and being ignored.

It seemed that they were just letting people die without any effort to save the staff.  Ultimately the cause of death was Kidney/Renal failure.  Her death certificate states the cause of death as COVID first, then Kidney/Renal Failure.  I believe without a doubt that the hospital protocol, Remdesivir, and Paxlovid, which led to ventilation is what killed her.  Everything to do with the hospital and COVID treatment is a TRAP!

To: Baylor Scott and White - Grapevine

My Brother hear my prayer