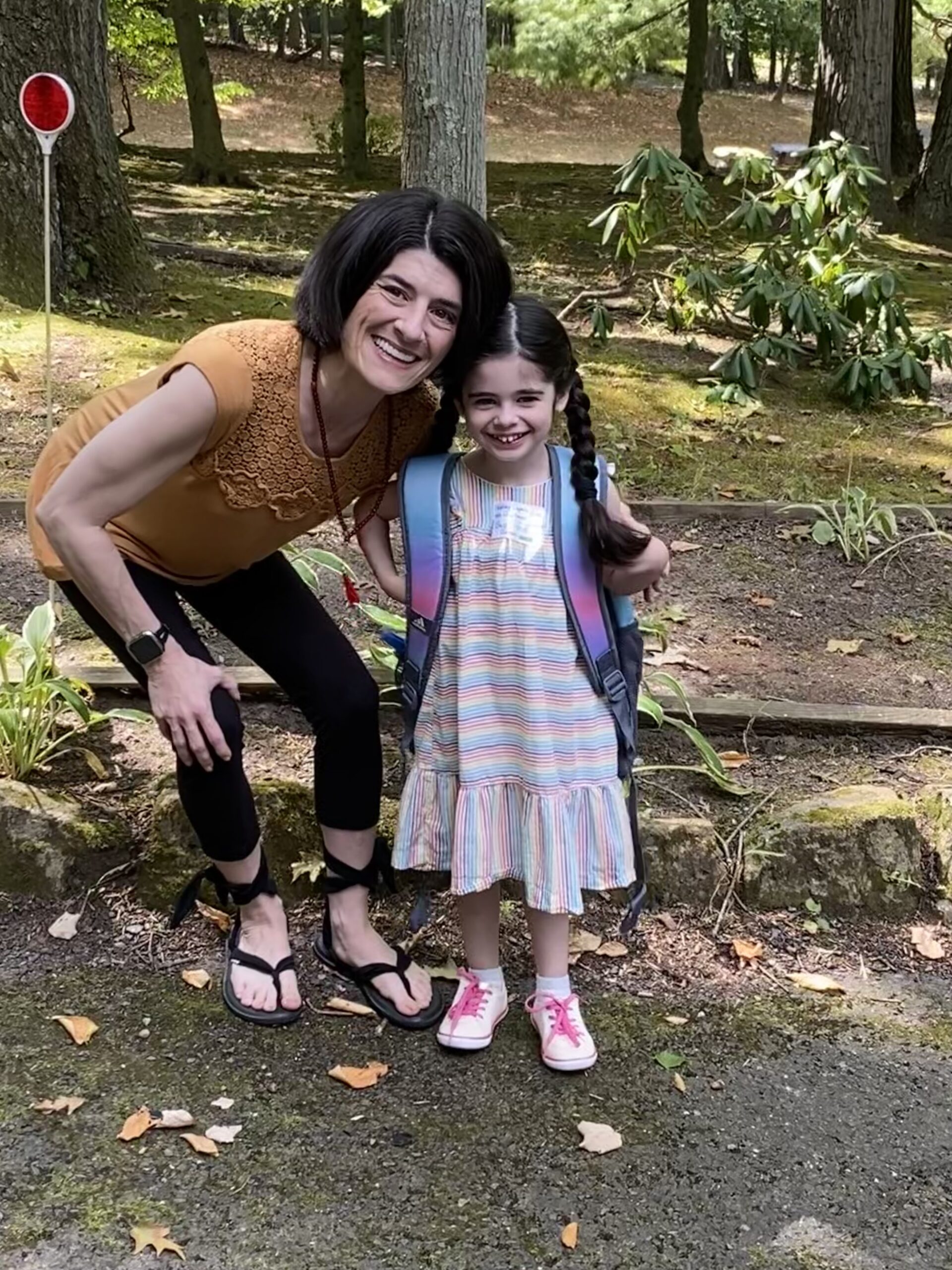 I immediately started feeling a burning sensation down my right arm after the pharmacist injected my 2nd dose in my right arm. It spread throughout my body and I felt dizzy, nauseous and sweaty. They told me to stay there until I felt well enough to drive home and after an hour I did. I felt off the rest of the day and Friday. But by Saturday my injection site was very swollen, red and hot to the touch. I was so concerned that I went to Urgent Care.

The nurse blew me off as just having what the nurses were calling “Covid Arm “ and sent me home. By that evening I was in the most excruciating pain in my extremities that I’ve ever been in. I could barely breathe the pain was so intense and the fatigue was overwhelming. And that’s how it was for months until Halloween.

That’s the last day I remember well because I got hit by every horrible neurological issue you can think of: dizziness, nausea and vomiting, trouble thinking and talking, sensory overload of sounds and light, headaches, racing heartbeat and burning sensation on my ankles, memory loss and issues trying to get the right words out, racing thoughts and trouble regulating my emotions and anxiety. I could barely walk to the bathroom because of the fatigue and dizziness.

I lost at least 15lbs and was only about 100lbs for months. My old doctor diagnosed me as having an adverse reaction to the vaccine but she wouldn’t file a VAERS report for me because “those things are a lot of work” and she had no idea how to help me. She said I should do it myself and I did but it took me forever to get it to work.

She sent me to a neurologist who treated me like a crazy person but she ordered a bunch of bloodwork and she found out I had full blown Mononucleosis which I had discovered was happening to the vaccinated but my doctor said that was nonsense because vaccines don’t do that so I had to show her the information online. After that I stopped going to her since she so clearly had no interest in helping me and I started to look for a doctor who was going to believe me and treat me with the FLCCC guidelines that I had begged my doctor who had diagnosed me to use, but she refused.

I finally found a new doctor in March or April 2022, who immediately knew I was suffering from dysautonomia and he thankfully worked closely with a specialist who could help me. He came and did a standing EKG and found out I had Parasympathetic Excess and Sympathetic Withdrawal and Small Fiber Neuropathy up to my thighs. He started me on Midodrine and Amitriptyline in addition to the Meclizine that my old doctor prescribed for my dizziness. I was lucky enough to get my Doctor to do 6 weeks of Ivermectin as well and I started to feel better after the first 2 weeks.

I went to the Cardiologist to make sure my heart was not damaged and they gave me an echocardiogram and thankfully my heart is fine! While I was there they gave me a tilt table test confirming my previous diagnosis and they finally found the inflammation that was hiding from my bloodwork. They increased the Midodrine and added Fludrocortisone.

It took a year but I’m starting to feel a little bit better every day, although the pain is still there and bad, my dysautonomia has calmed down and my neurological problems have improved significantly. But I lost a year of my beautiful daughter’s life and I heartbreakingly gave her Mono in March at only 5 years old and she was terribly sick for 2 months after a severe allergic reaction to Amoxicillin after being misdiagnosed with a sinus infection not Mono.

I am financially devastated by not being able to work for over a year and we’re living with my parents for the foreseeable future as I try to financially recover from this. I was very close to dying in the winter and without the help of my amazing Doctor I would be dead.

I’m very grateful for the miracle that helped my family find him but I should have never been told this vaccine was safe for me to get. If my doctors had known what was in the Pfizer trial data or if I had seen it I would have never gotten it since I have Ehler’s Danlos Syndrome and connective tissue disorders was a major concern in the Pfizer study.

My new doctor told me no one who has EDS should have gotten it and I wish I could have known before so if I can help just one person save themselves from what my daughter and I have been through then it’s enough. We have to hold our health agencies accountable for their decisions to approve what was so clearly a dangerous and ineffective vaccine in the first place and we need to be able to sue the Manufacturers for their malfeasance and malpractice.

No government should be allowed to sign away their citizens rights to sue Big Pharma or them for what they have done to hundreds of thousands of their own citizens and they are doing it to our children! I’m ready to fight but I can’t afford it.

The Covid Countermeasure is a joke! They have no money and they have approved only 3 claims in 2 years and we are only entitled to up to $20,000 in lost wages and medical expenses which is not fair and we have almost no chance of winning. We have to have better options for the vaccine injured and the people who were killed!

The Murder of an American Hero

The CCP, the Fauci Cabal and Big Pharma Must Be Held Accountable

He’s Gone, We Need the Bed, nurse to Vet’s wife