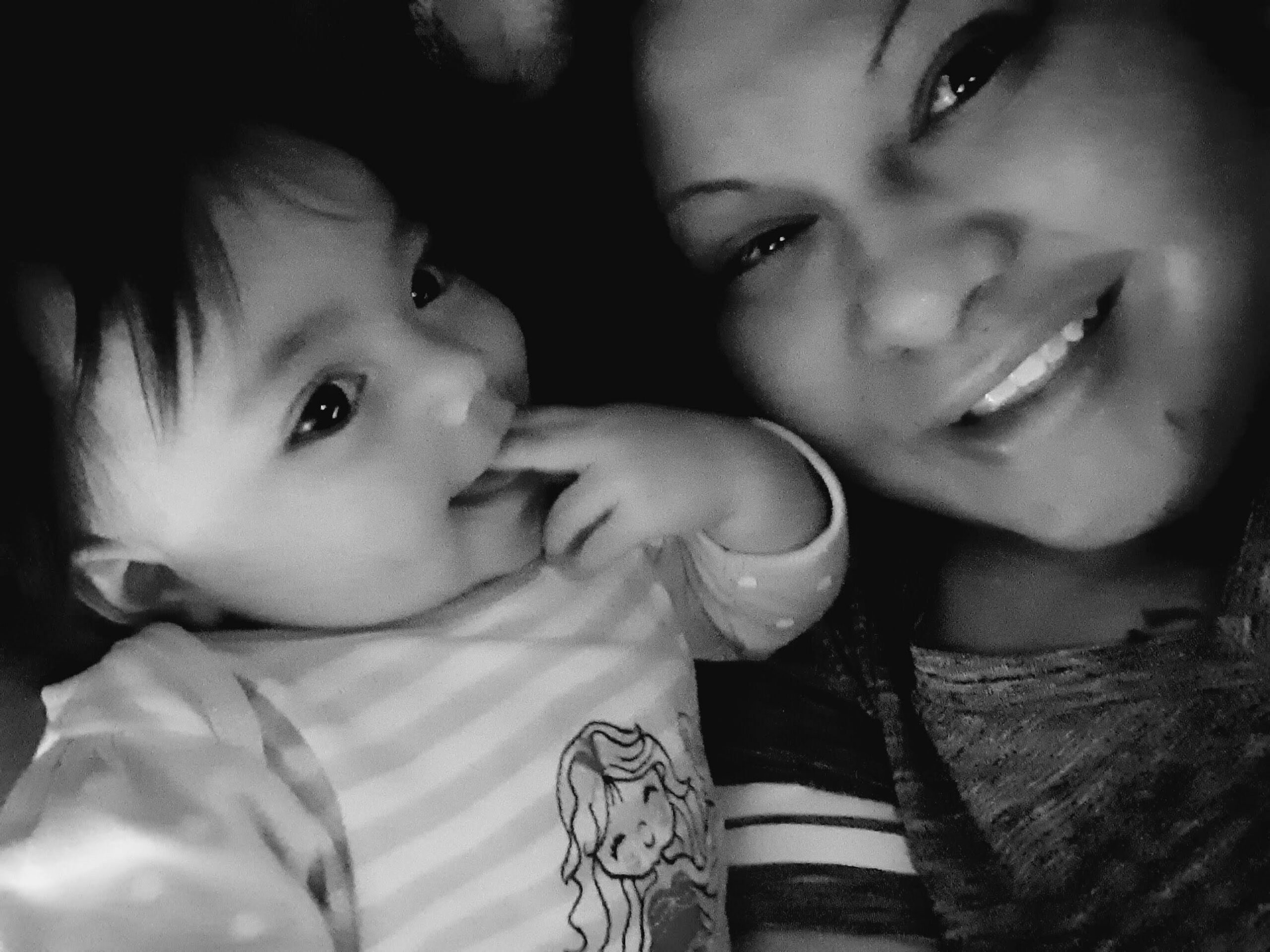 I was only two doors down from my wife and we were not allowed to see each other.

Harrassed about being unvaxxed, asked multiple times if we were legally married. Completely ignored and isolated.

What types of activism: sharing story 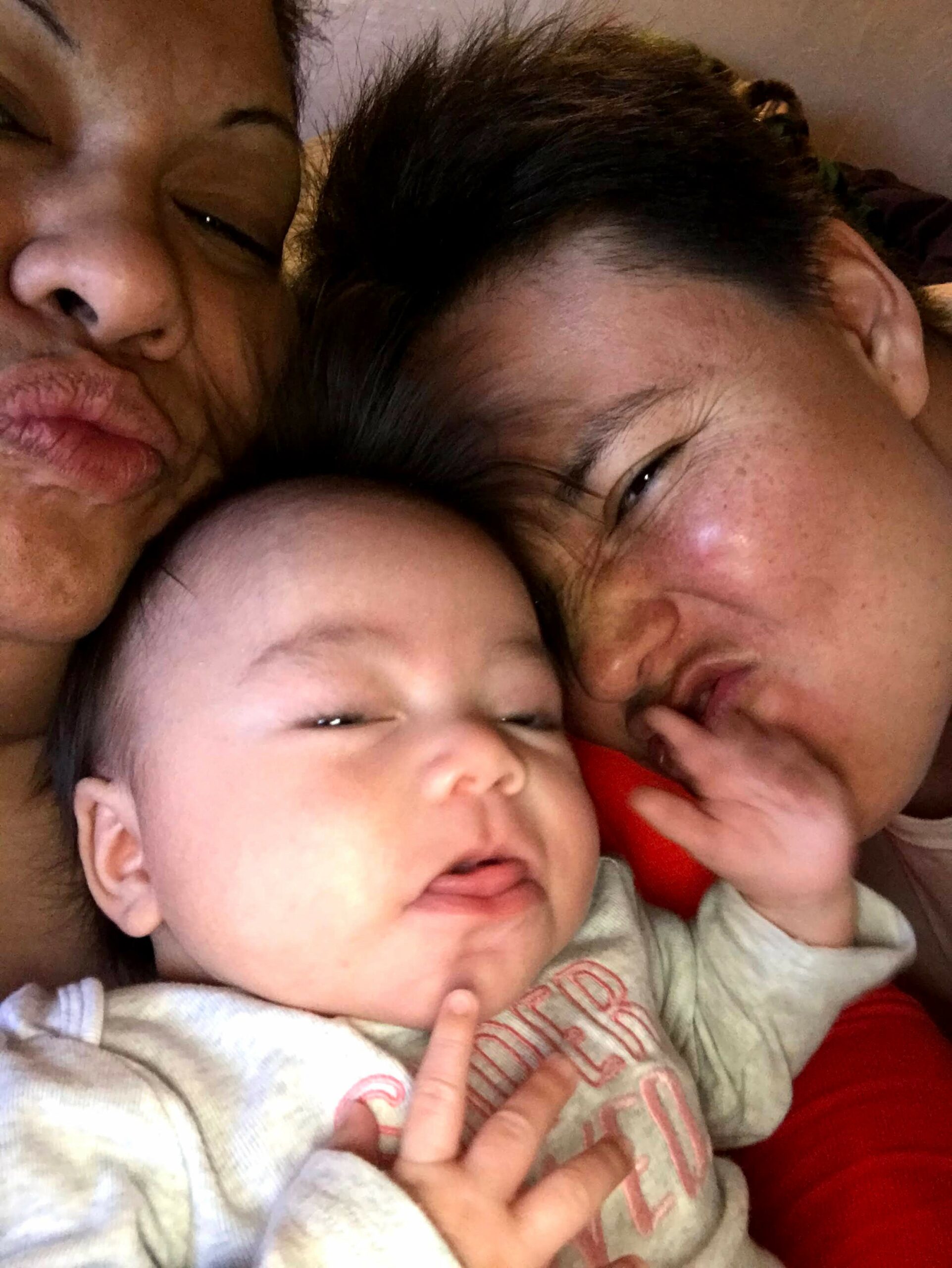 I survived but my wife did not, at the same hospital. I had diabetes, she was healthier. What was different? Here is our story….

Meanwhile, my wife was texting me that she was also being ignored.  The nurses looked at us like we were always asking for too much. We felt discriminated against because we were not vaccinated. All I wanted to do was get better! After hours, I hadn’t heard from my wife only to find out that they were sedating her. Finally after 3 days, I spoke to the doctor that was treating both of us.  He told me I was in limbo and that I could better or I could get worse, it was a waiting game.  He told me that my wife was going to the icu because she was worse.  I started to look up things he was saying about my wife because I did not know what was going on. He asked me if I could try to help her because she did not know what was going on.  He told me she was getting aggressive with them. I said it’s because she doesn’t understand what is going on. My treatment plan for treating pneumonia with steroids was going forward and I began flushing out my own my nasal passages and coughing up as much phlegm as I could. I heard from her less and less because they kept her sedated every day. I fought to get out and go home we still had our lives and our daughter our home.  My mind scrambled so I did what I could and was released about the 28th or 29th of November. My wife was so happy for me and now she could focus on herself getting better.  I was texting her and she was responsive, said she was putting all her energy into getting better. However, I was not aware of her treatment plan and would ask the doctor to please call me. They told me they did not like me to call, that I was bothering them.  I tried to assure them that I was thankful for them and only needed to know how she was doing and what did the future look.  They kept telling me it was long recovery. She told me she was excited she was going to try and eat something and then we said goodnight, I never talked to her again. That night I was told her lung collapsed and she had to have a tube put in her lung and put on the ventilator. No one asked me, her spouse, if this was what we wanted? Why did this happen? I kept asking over the course of days if she was stable.  Then she spiked a fever so they had to do blood work. The blood work confirmed she had mersa and she was placed on antibiotics. We were hopeful even though I had to beg for an update on her condition everyday. We were told she was stable and that she was not getting worse. Then one morning, I woke up to pray for our family and the phone rang. Hoping it was good news because I rarely got a call this early. It was the nurse asking if we were legally married…again.  If so, I should probably go down to the hospital, she was having complications. I thought I have to get ready and find a babysitter and told them I would be there shortly. I received another call, this time more urgent asking me if I wanted them to do CPR on her.  I said yes,  keep her alive! I begged and  I was so confused because they never told me she was not going to make it. I could not get to the hospital fast enough, she was in heart failure when I arrived. They told me that to bring her back would be harder on her. What could I say, what could I do?  I was not prepared for her to die. I wanted her to live and come home. I could not make this decision watching her vitals slowly dissipate. I could not bare to think she was suffering,  they had already brought her back 3 times. I said that was enough and I was there to watch her take her last breath. I asked them to baptize her before she passed and the chaplain did, and like that, she was gone.  I regret telling her to go to the hospital. I felt like it was my fault she ended up in the hospital because I was afraid. It was fear that drove us to her death. My story is probably like many others, but Evangeline was special to us. Knowing her was a gift to me and our daughter is her legacy. I don’t want her to be forgotten. I want her daughter to know who she was and to  know why this happened to her and prevent it from happening again. I question why I survived and she did not? Was it because I was more assertive in the hospital? We will never know I guess. I do know that these protocols killed my wife and I will continue to seek justice and be a voice for my wife.

My Husband was Killed by the Hospital Treating Him

Everyone Loved Her – Mark’s Story

To: Parkview Med Ctr in Pueblo

A Trusting Heart Betrayed And Murdered By Hospital Protocol

To: University of Kentucky Hospital