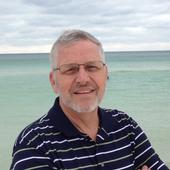 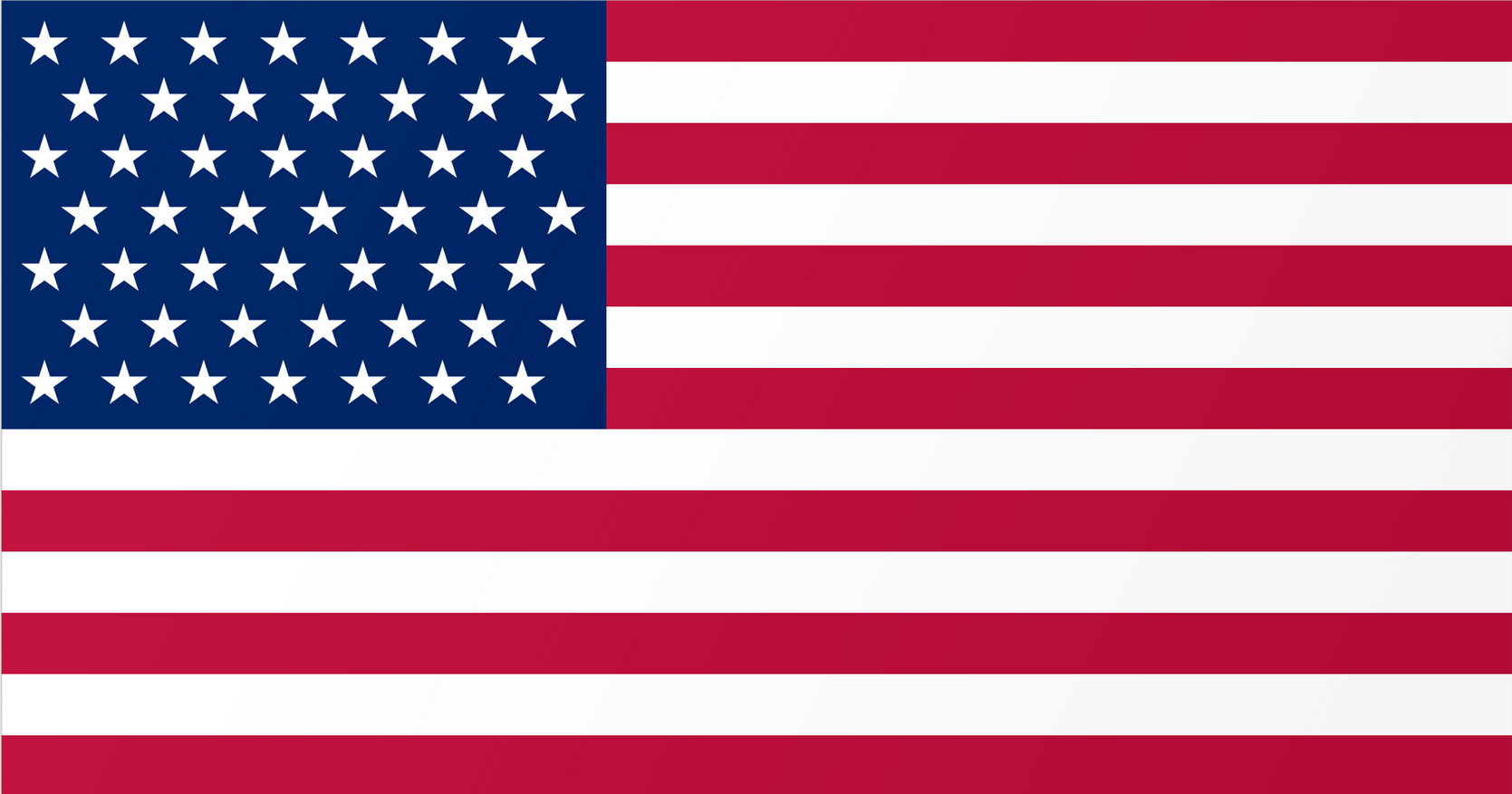 Asked if vaccinated: no

For 12 hours, Greg was locked in his bed, in a room like a "supply closet", denied food and water. The call bell was not in reach for assistance to go to the bathroom and he had to call his wife to call the nurses station. 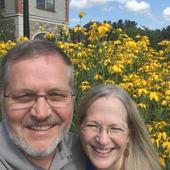 It was discovered that it was a "fireable offense" to keep the call button out of the patients reach!

On September 8, 2020, Greg woke up and realized that he had lost his sense of taste.  Both of us drove to a drive-thru testing place.  Greg tested positive, I did not.  We decided to follow the protocol my sister’s friend who had recovered from Covid.  I called my Nurse Practitioner and she prescribed 2 doses of 15 mg Ivermectin, hydroxychloroquine, and a lot of supplements.  Within a few days, I knew that I had Covid too, but I did not retest.  Greg was tired from the beginning which was so strange.  He was a strong healthy man who worked on airplanes.  He was on no medications and had no health issues.  He probably had an extra 20 lbs. on him, but he was fairly fit.  I tried the best I could to care for him in such an isolated situation  The isolation, even at home together, was terrible.  It was like we had the plague.  A dear friend of ours brought us our medicine and other things that we needed and dropped them at the front door.  After about 5 days, Greg seemed a little better, but it turned worse.  I monitored his breathing often.

He did breathing treatments.  But on September 17, ten days after his diagnosis, Greg’s breathing went down to 84% and he wanted to go to the hospital.  I called my NP and she said it was time.  I called the ambulance and through tears, I said good-bye to my life (8am).  His time in ER was horrible.  They stuck him in a back room and ignored him.  We were communicating through calls and texts.  I almost went and got him. I wish I had.  It was an impossible situation.  If I had kept him home and he had died then I would have felt like he should have gone to the hospital, but then sending him to the hospital killed him.  No one really knew how to treat him.  I didn’t know what to do and I was feeling pretty bad too.

While in the ER, they took him for a test and when returned him to his room they dropped his call button on the floor.  He was “locked” in his bed so he couldn’t get it.  He had to call me so I could call the nurse so she could let him go to the bathroom.  It was terrible for him.  Can you even imagine if we didn’t have cell phones?  He went the entire day without IV, food or water, even though the doctor had ordered them!!!  Finally, at around 9pm he was put in a room on the Covid floor.  He immediately was given food and water and treated like a human.

Greg told me that most of the nurses were kind and attentive.  One nurse, Stacy Williams, got him food from Panera.  She also printed out photos of our family that I sent her and then attached them a large paper bag so Greg could remember what he was fighting for.  I still keep in touch with Stacy and pray for her everyday.

It was very hard to communicate with Greg.  Of course I was never allowed to see him, but if I could go back I would have fought this ridiculous rule!  I just never believed that he would die.  How could he die?  Calling and texting were challenging too.  Greg had a full beard and was a mouth breather so he required a full oxygen mask.  He also wore glasses which would fog up.  He couldn’t see well to text me or to read my texts.  Calling exerted a lot of his energy and oxygen so he didn’t call often.  He was on 100% oxygen for almost the entire time.

The nurses were pretty good about answering questions.  He was moved back and forth between a floor and the ICU.  They told me he was a lot calmer in the ICU.  I told them often that maybe it was because on the floor he was shut away and couldn’t see anyone.  People didn’t come into his room much because they had to gown up and mask.  It was a lot of trouble.  So he was all alone, without me.  It breaks my heart to think of him being alone for 10 days.  ALONE! We never, ever let each be in the hospital alone, and then there was Covid.  But it wasn’t Covid, it was all the ridiculous rules and not letting doctors decide on their patients treatment.  I believe that everyone has been tortured and murdered.

I believe that the medical staff tried to keep Greg off of the ventilator, but when they were required to give him Remdesivir, how could they? On Sept. 23, his records show that he had blood clots in both of his legs, but I am not sure they told me that.  Then on the morning of the 25th, they decided that he needed to go on the vent.  He called me and told me that he loved me.  I told that he’d be able to rest and that I’d see him when he woke up.  He then said, “Or I’ll see you in heaven.”  Those were his last words to me.  I truly thought that he would get better.

The next morning the Chaplain called me at around 6 am and told me that he had arrested and that we needed to come immediately.  (My sister, Becky, had flown in 5 days earlier to be with me.)  When we got there, Greg was breathing again, but it had taken them 40 minutes to bring him back and he was in a medically induced coma.  We were allowed to stand outside the glass window and look at him.  The Chaplain asked if there was anything that I needed and I said, “I need to be in there with him!”  So, after gowning and masking up, I was allowed to go in.  My sister explained that Greg’s blood pressure was extremely low and that he was on 3 blood pressure medicines.  She said that if he coded again, there would be nothing to “bring him back” to.  I spent about an  hour with him crying and pleading with him to stay with me.  Finally, I told him that I would try to be OK if he had to go.  It was probably 15 minutes later and he decided it was time to go be with Jesus.  He had fought hard and suffered long enough.  Not being there to care for him during his last days on earth tears my heart apart.  I would have slept on the floor and never left his room if I could have just been with him.

The nurses cried and I think the doctor did, too.  I was allowed to stay with him as long as I wanted.  He died around 11:00 am and I went in and out of his room until around 4 pm.  It was the worst day of my life.

Murder by Protocol and Lies

Sharon W.’s- They tried to kill me too! (duplicate)

To: Ascension St Elizabeth in Appleton