Horowitz: The $cience of remdesivir vs. ivermectin: A tale of two drugs 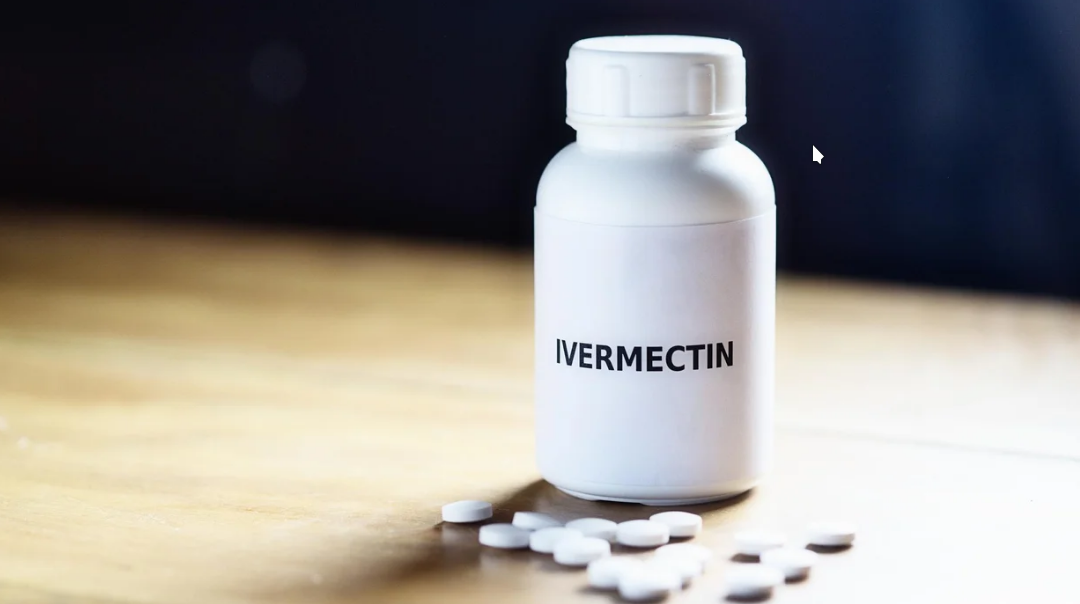 A tale of two drugs. One has become the standard of care at an astronomical cost despite studies showing negative efficacy, despite causing severe renal failure and liver damage, and despite zero use outpatient. The other has been safely administered to billions for river blindness and now hundreds of millions for COVID throughout the world and has turned around people at death’s doorstep for pennies on the dollar. Yet the former – remdesivir – is the standard of care forced upon every patient, while the latter – ivermectin – is scorned and banned in the hospitals and de facto banned in most outpatient settings. But according to the NIH, a doctor has the same right to use ivermectin as to use remdesivir. And it’s time people know the truth.

Although the NIH and the FDA didn’t officially approve ivermectin as standard of care for COVID, it is listed on NIH’s website right under remdesivir as “Antiviral Agents That Are Approved or Under Evaluation for the Treatment of COVID-19.” It is accorded the same status, the same sourcing for dosage recommendations, and the same monitoring advice as remdesivir … except according to NIH’s own guidance, remdesivir has a much greater potential for severe reactions in the very organs at stake in a bout with acute COVID.