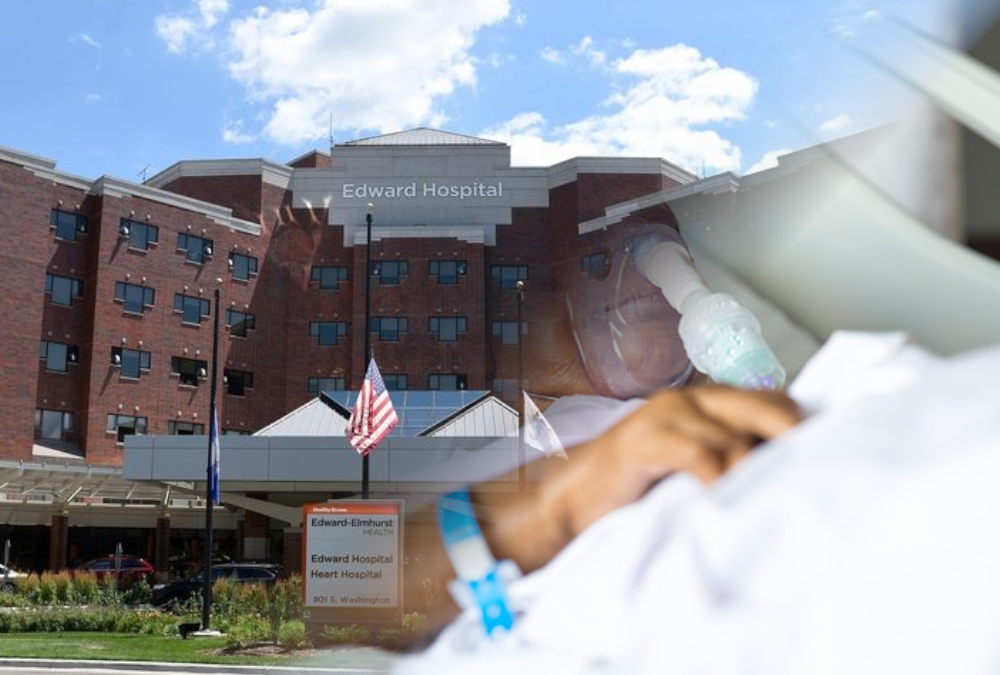 A man named Ng, who was visiting the US from Hong Kong, contracted coronavirus and went to the hospital seeking treatment on Oct. 14, but since hospitals don’t treat COVID-19, he was placed on a ventilator after four days in their care. Fortunately for Ng, his daughter had legal control of his health care, and she was represented by Ralph Lorigo, an attorney who has been saving lives by forcing hospitals to prioritize the health of their patients over CDC and FDA guidance which appears to prohibit it.

Lorigo communicated with DuPage County Judge Paul Fullerton and the hospital was ordered to allow Ng to be treated with ivermectin, as per his daughter’s wishes.

Once a COVID victim is placed on a ventilator, the odds of recovery dwindle to almost nil. In New York, over eighty percent of ventilated COVID victims perished.

Just four days into his ivermectin regimen, Ng removed his own breathing tube. He has now fully recovered. His daughter describes his recovery as “miraculous”.

Hospital administrators, however, are not convinced. They insist that Ng’s condition had already been improving before ivermectin was administered, despite the fact that they had placed him on a vent and had no intention of treating him prior to being forced to. Joseph Monahan, a lawyer representing the hospital, complained that they couldn’t even be sure Ng was ever given ivermectin, since the prescription was filled by an Indian pharmacy.

“We continue to strenuously object to the false science narrative that is being given to the court, without basis,” Monahan said, as Ng skipped away from the hospital with his daughter, humming a happy tune. The hospital has appealed Judge Fullerton’s order, hoping, perhaps, to get Ng back on that ventilator.