Dr. John Campbell has been red-pilled 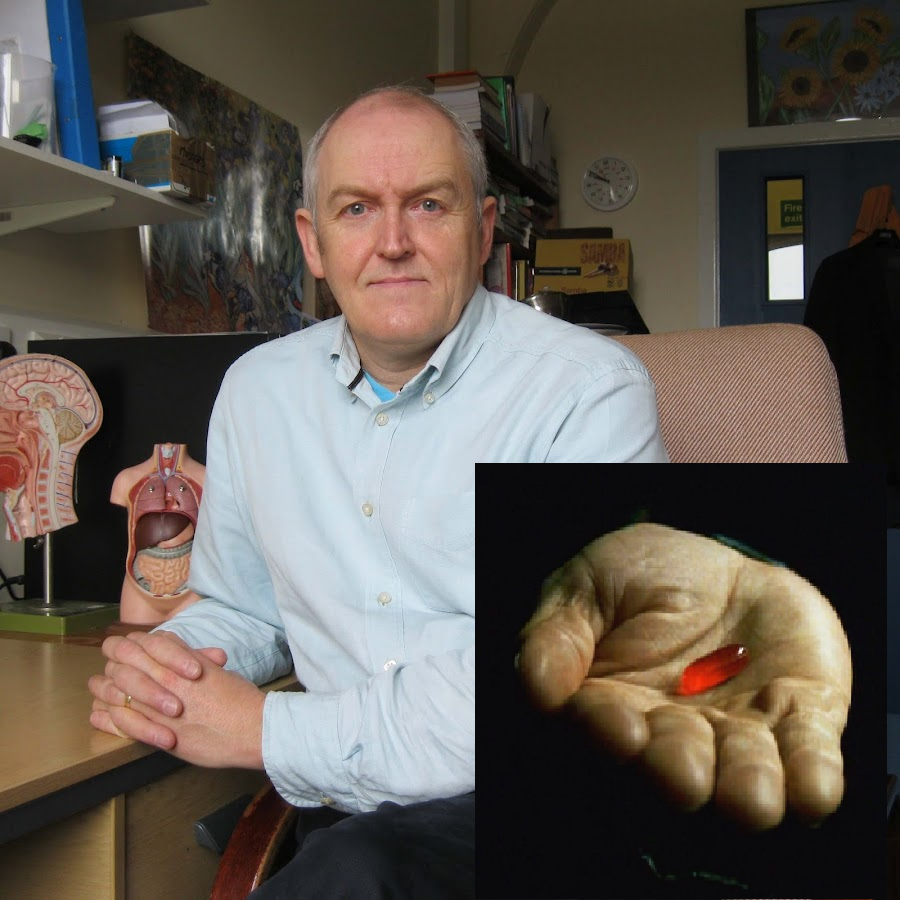 It shows that the tide is turning our way: a former advocate of the vaccine, trusted by millions of people, has now realized he’s been deceived and he’s not happy about it at all.