Victory for WMU Student Athletes with Religious Objections to Vaccination 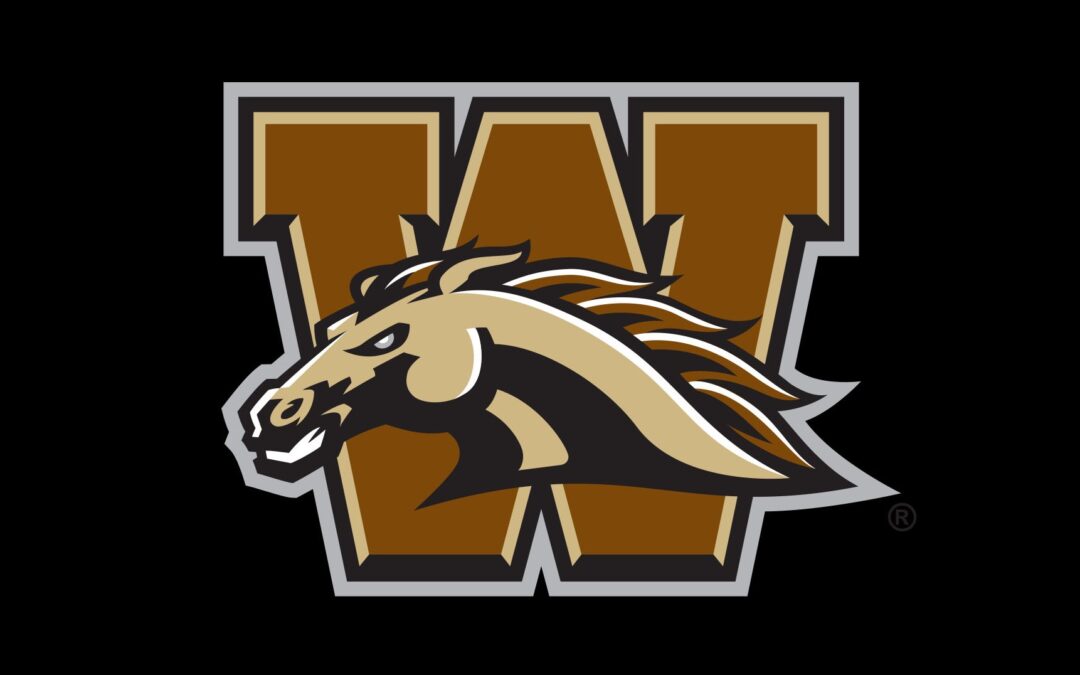 Western Michigan University, a public university, requires student-athletes to be vaccinated against COVID-19, but it considers individual requests for medical and religious exemptions on a discretionary basis. Sixteen student-athletes applied for religious exemptions. The University ignored or denied their requests and barred them from participating in any team activities.

Although it is a close call, because the free exercise challenge will likely succeed on appeal, the factors considered in granting a stay favor the student-athletes. Accordingly, we decline to issue a stay….

Accordingly, a policy that forces a person to choose between observing her religious beliefs and receiving a generally available government benefit for which she is otherwise qualified burdens her free exercise rights. The reason is simple: denying a person “an equal share of the rights, benefits, and privileges enjoyed by other citizens” because of her faith discourages religious activity…. A party may mount a free exercise challenge … even where it does not have a constitutional right to the benefit it alleges is being improperly denied or impaired. That has long been true; the Supreme Court recognized over 50 years ago that “[i]t is too late in the day to doubt that the liberties of religion and expression may be infringed by the denial of or placing of conditions upon a benefit or privilege” as opposed to a right….

Application of these benchmarks leads us to conclude that the University’s failure to grant religious exemptions to plaintiffs burdened their free exercise rights. The University put plaintiffs to the choice: get vaccinated or stop fully participating in intercollegiate sports. The University did not dispute that taking the vaccine would violate plaintiffs’ “sincerely held Christian beliefs.” Yet refusing the vaccine prevents plaintiffs from participating in college sports, as they are otherwise qualified (and likely were recruited) to do. By conditioning the privilege of playing sports on plaintiffs’ willingness to abandon their sincere religious beliefs, the University burdened their free exercise rights….

Of course, not every burden on the free exercise of religion is unconstitutional. A neutral law of general applicability “need not be justified by a compelling governmental interest” even if the law incidentally burdens religious practices. But a law that is not neutral and generally applicable “must undergo the most rigorous of scrutiny.”

As the Supreme Court recently reaffirmed, a policy that provides a “mechanism for individualized exemptions” is not generally applicable. Accordingly, where a state extends discretionary exemptions to a policy, it must grant exemptions for cases of “religious hardship” or present compelling reasons not to do so. For example, a city that requires foster agencies to certify same-sex couples as foster parents “unless an exception is granted by the Commissioner … in his/her sole discretion” must provide a compelling reason not to extend a religious exemption to a Catholic foster agency. Fulton v. City of Philadelphia (2020). Similarly, a state that denies unemployment benefits to persons who refuse a suitable job “without good cause” must identify a “compelling state interest” not to grant an exemption to a Seventh-day Adventist who would not work on the Sabbath. Sherbert v. Verner (1963)….

[L]ike the city in Fulton and the state in Sherbert, the University retains discretion to extend exemptions in whole or in part. For this reason, the policy is not generally applicable. As a result, the University must prove that its decision not to grant religious exemptions to plaintiffs survives strict scrutiny.

Defendants … assert that the University’s policy is neutral and generally applicable under Fulton and Sherbert because the University refused to allow any unvaccinated player to participate in college sports. But defendants’ emphasis on how they in fact executed the policy ignores the Supreme Court’s instruction that we put front and center the terms of the policy itself, as the “creation of a formal mechanism for granting exceptions renders a policy not generally applicable, regardless whether any exceptions have been given.” That is so, the Supreme Court explained, because the existence of a system to grant individualized exceptions “‘invite[s]’ the government to decide which reasons for not complying with the policy are worthy of solicitude,” which, we note, fairly describes the policy at issue here. The University’s policy says it evaluates whether to grant religious exemptions “on an individual basis,” thereby rendering the policy not generally applicable regardless of whether the University has granted any exemptions….

True, the University did maintain plaintiffs’ athletic scholarships and did not formally dismiss them from their teams. But that is not the same thing as granting an exception from the University’s policy of conditioning “full involvement in the athletic department” on vaccination status. After all, the purported exception plaintiffs received did not allow them to play college sports. Yet playing on the team (and not just receiving a scholarship) is their goal, a point the University itself recognized…. They sought exemptions to continue [their] athletic endeavors, not simply to be “listed as a player on the team website,” as the University offered….

Because the University’s policy is not neutral and generally applicable, we analyze the policy through the lens of what has come to be known as “strict scrutiny.” That manner of scrutiny requires defendants, to prevail, to show that the University’s failure to exempt plaintiffs serves “‘interests of the highest order’ and is narrowly tailored to achieve those interests.”

The University’s interest in fighting COVID-19 is compelling. But the University falters on the narrow tailoring prong. For one, public health measures are not narrowly tailored if they allow similar conduct that “create[s] a more serious health risk.” That is the case at the University, which allows non-athletes—the vast majority of its students—to remain unvaccinated. One need not be a public health expert to recognize that the likelihood that a student-athlete contracts COVID-19 from an unvaccinated non-athlete with whom she lives, studies, works, exercises, socializes, or dines may well meet or exceed that of the athlete contracting the virus from a plaintiff who obtains a religious exemption to participate in team activities. For another, narrow tailoring is unlikely if the University’s conduct is “more severe” than that of other institutions. To that point, several other universities grant exemptions from their COVID-19 mandates….

[We do not dispute] that COVID-19 vaccines are “the most effective and reasonable way to guard against” the virus…. But the question before us “is not whether the [University] has a compelling interest in enforcing its [vaccine] policies generally, but whether it has such an interest in denying an exception” to plaintiffs, and whether its conduct is narrowly tailored to achieve that interest. Defendants present neither evidence nor argument on that score…. To sum up, defendants likely violated plaintiffs’ First Amendment rights.

We do not doubt defendants’ good faith, nor do we fail to appreciate the burdens COVID-19 has placed on this nation’s universities. To that point, our holding is narrow. Other attempts by the University to combat COVID-19, even those targeted at intercollegiate athletics, may pass constitutional muster. But having announced a system under which student-athletes can seek individualized exemptions, the University must explain why it chose not to grant any to plaintiffs. And it did not fairly do so here.

Victory for WMU Student Athletes with Religious Objections to Vaccination
Western Michigan University mandated vaccinations for participation in team sports (but no...